Even With Sorokin’s Strong Goaltending, Isles Need To Better Their Defense 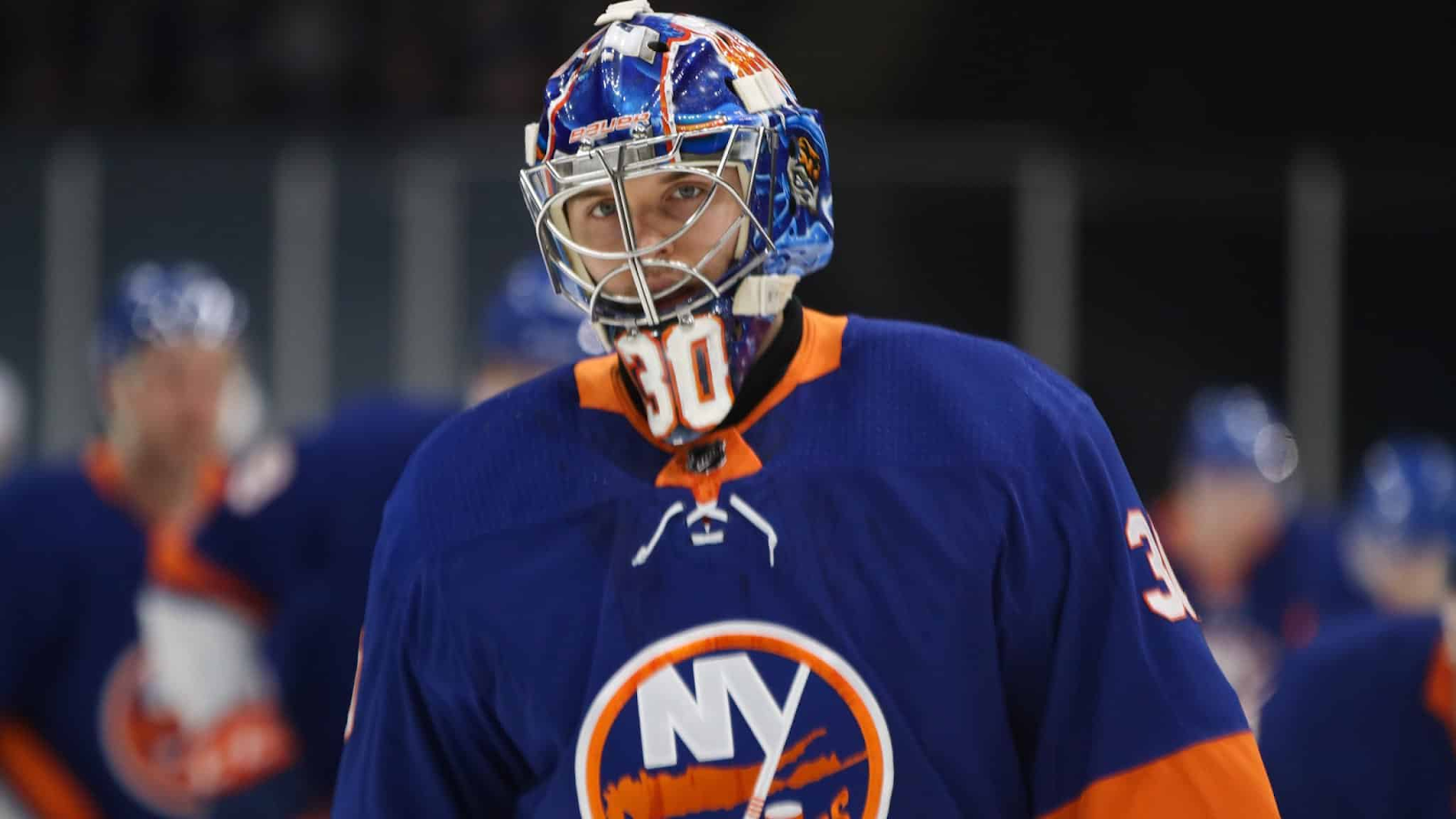 The New York Islanders faced a tough matchup against the New Jersey Devils Thursday night that was only worse for wear coming off a 5-2 loss against the Minnesota Wild Sunday night.

Goaltender Ilya Sorokin stayed strong between the pipes especially in the beginning periods of the game. At 8:52 in the first, New Jerseys Dawson Mercer broke through Isles defensive pairing of Andy Greene and Ryan Pulock and made a run for the net. Taking the shot down low and to the right of Sorokin, he got his pad out to deny the breakaway chance. This was monumental at the time as the game was scoreless and presented a fighting chance for the Islanders to stay in the game.

As time kept running down, it was Sorokin who faced the brunt of what New Jersey had to offer. Facing 34 shots, he continued to make incredible saves, without such, this game could have easily been 6-0 or even 7-0. Looking even right before Tomas Tatar scored the Devils second goal of the night, Tatar had a great chance with no one around him to drive to the net and take the backhanded shot. Sorokin came across and made the save, denying him the opportunity. The only thing Sorokin should have done better on that play was catch and cover the puck to stop play. This would have prohibited the next goal from happening, which was actually from Tatar, and would have gotten them into the third only being down by one.

With the four goals that did go in, the one in particular that Sorokin could have done better on was on Dougie Hamilton’s; the fourth goal of the night. The problem was that the puck spent too much time in the Isles defensive zone and Sorokin was facing shot after shot after shot. Next thing you know and the puck is sliding its way around the boards to a lined up Hamilton who wasted no time taking the slap shot. Sorokin, after just jumping up and resetting himself, had to drop back down to the ice before the puck could go through his five-hole. Unfortunately for him, he was unable to do so and the puck slipped through.

Lacking a defensive presence on that end of the ice was another factor in what led to that goal. Greene and Zdeno Chara were grouped together near the opposite side of the net and didn’t seem to really register that the puck was even on the other side of the ice. Chara, who was the closest to Hamilton’s line of fire, wasn’t even looking at the puck when it came around for the shot. One of New York’s biggest faults in this game was not enough defense, and this is a prime example of something that needs to be worked on for the future.

“We weren’t clicking on all cylinders, you know when that happens and you don’t get a couple breaks then you’re in a tough spot and yea, you’re playing from behind,” stated Captain Anders Lee in his interview with MSG Networks, “I don’t think tonight we had enough juice going to get it done and it was evident by the score.”

Obviously unhappy about tonight’s loss, the Islanders have to regroup and look ahead towards Monday’s matchup against the Tampa Bay Lightning. This is a team that strives both offensively and defensively and key players, such as Ryan McDonagh, are going to test their abilities once again to get on the board. Reducing Sorokin’s run ins with the puck are going to be key for the Isles, even though he is a strong force for them in net, they can’t rely on that to get them through their games.